You need a quick break?

Now that we’ve said all that, here is something to start us off, the “Ten Meter Tower“.

Like I always say, it’s about the jumping, as long as you jump, you may not end up where you expect, but you’ll always end up somewhere better than where you were.

I know you all have been waiting for my 2017 lesbian flick preview reviews to come out. Keep in mind they are not all from 2017, that is just when I reviewed said previews. It is 3AM on a Tuesday, raining, perfect.

I have not seen any of the actual movies yet as they are either not officially out or because I now live in an endearing little town in the South that does not have a place to watch said films. I should be the one to remedy this.

The first film is, La Luciérnaga (The Firefly) from 2013. A sister loses her brother and then falls in love with his widow.

Next is Lovesong. No regrets. 2016 release. May not be a full fledged lesbo flick, but you know…. :]

Movies are art. Art is life. Life is connecting.

The next day I got the flu.

The next day we made a movie.

The next day I was in the ER.

The next day I hurled all day.

The next day we were at the Cucalorus 10×10 Screening and CONNECT Presenters Party.

This was my last week and this is the film we made with our great team (Brianna Okamoto, Josh Stowe, Andy Nielsen, Hillary Scott). I wasn’t sure I was going to make it, the movie that is, but when you have a dream and are given an amazing opportunity you push through it all to get there. 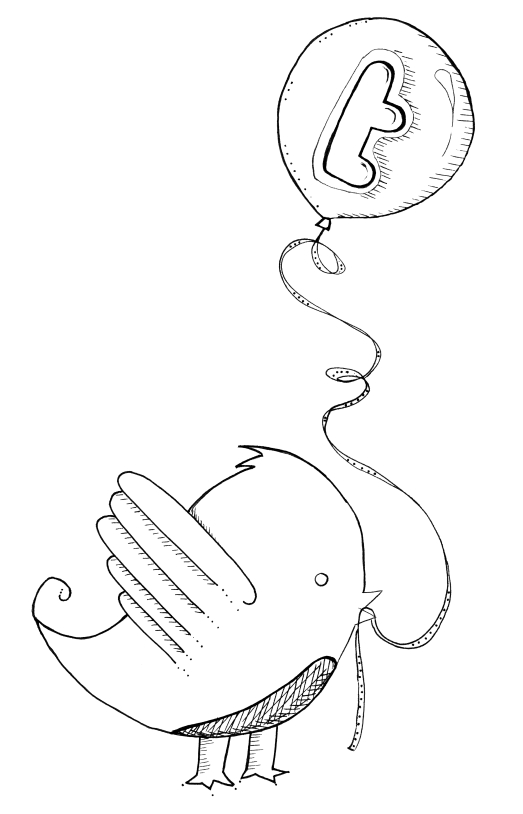 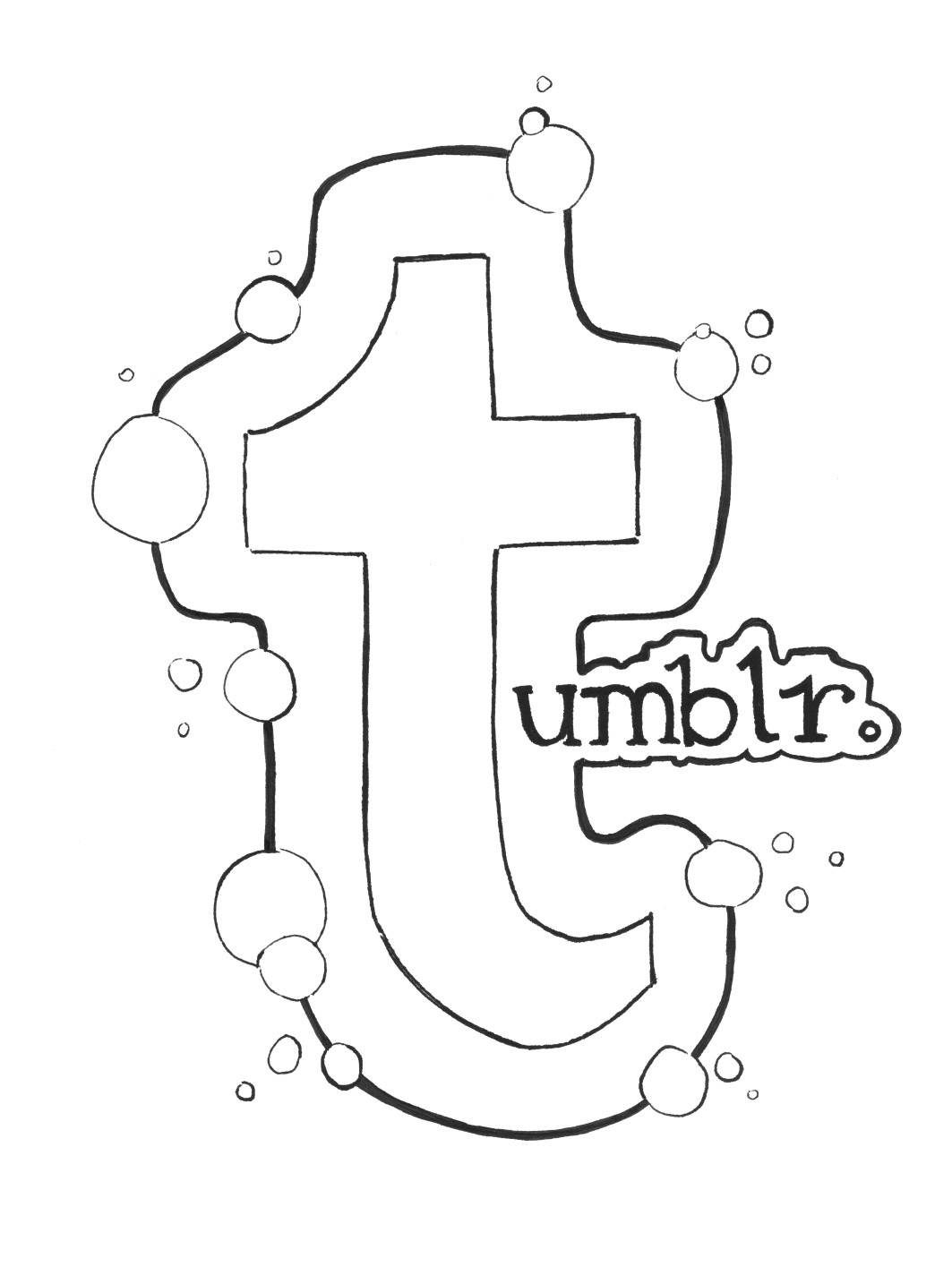 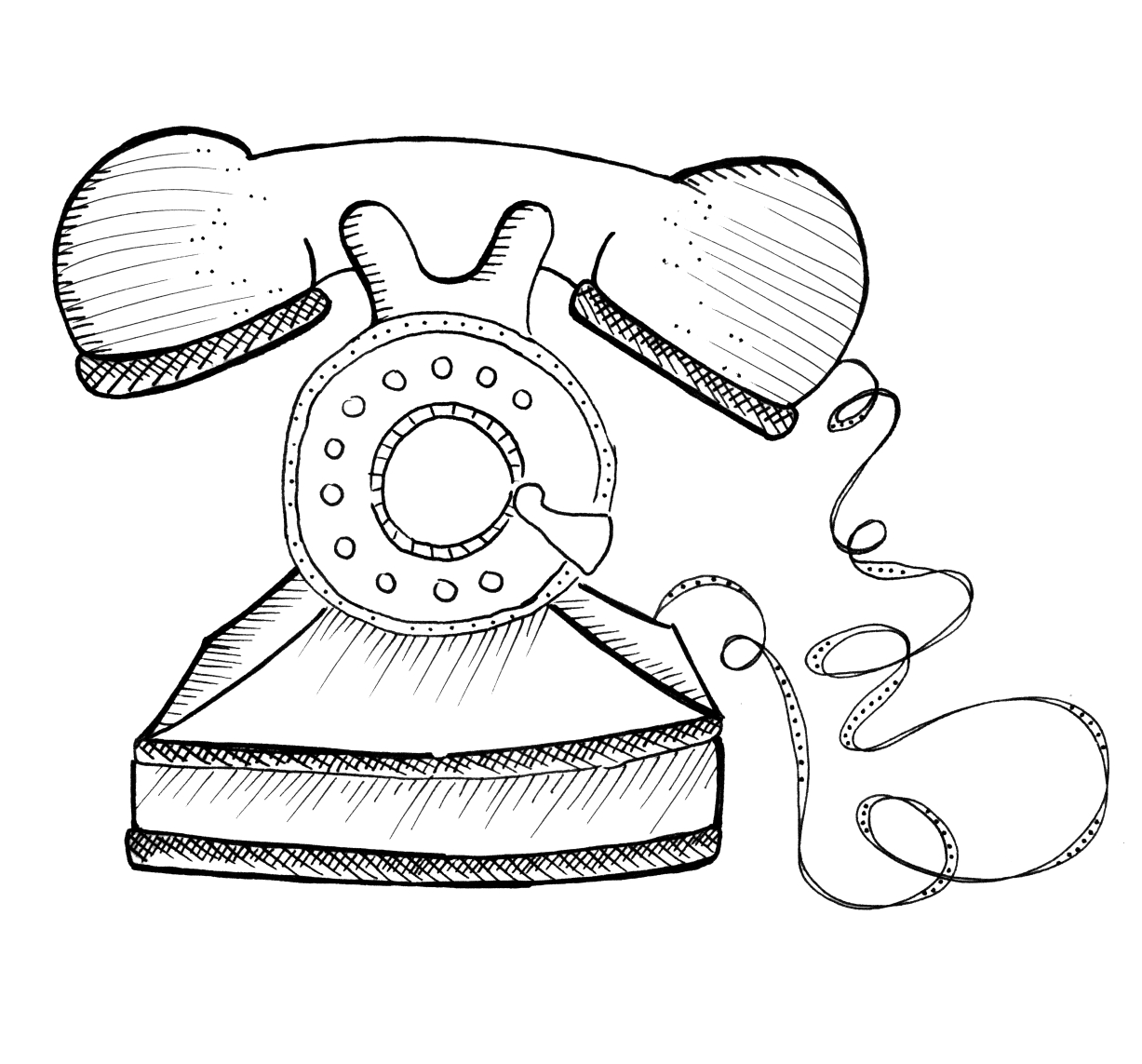