I saw Himalayan pink salt lamps around, but I never paid much attention to them. I just thought they were very 80’s looking and therefore I had no interest.

Then Mensa let me know the other day she would love to have one. She said that they were amazing and a cure for something possibly and maybe even everything! That sounded pretty amazing to me, so I put aesthetics on the back burner, and decided to do some research on these magical lamps. Here is what I have learned so far.

The first is science. There is science involved. I am not going to break down said science except to say, the Himalayan salt lamps are negative ion generators. Negative ions are oxygen atoms charged with an extra electron. They are created in nature by the effects of water, air, sunlight and the Earth’s inherent radiation. 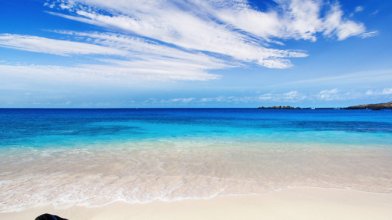 Negatively charged ions are most prevalent in natural places and particularly the ocean or after a thunderstorm. We live next to the ocean, just think if we walked on the beach everyday, well it would cure Mensa’s allergies for one, but I am getting ahead of myself.

Second, word on the street is, it’s great to counteract electromagnetic radiation (a kind of radiation including visible light, radio waves, gamma rays, and X-rays, in which electric and magnetic fields vary simultaneously) and also prevents the build-up of static electricity! Which for one, means all the electromagnetic radiation attacking you from your tv, to your computer, to your phone, to your tablet, to every other electronic in your house, this coral colored salt rock lamp can combat. I’m going to need to pick up a few of these lamps it seems, to turn those positive ions from electronic equipment into negative ions. :] Also, remember don’t sleep with your phones, tablets, laptops in your room if you want a true chance to rejuvenated your overwhelmed temple. It’s unnecessary static.

Third, is health. These natural lamps supposedly boost blood flow, improve sleep, increase levels of serotonin in the brain, and calm allergy or asthma symptoms. What??? Here’s how this circle of life works, salt is hygroscopic (more science), which basically means these salt lamps absorb “dirty” water molecules from the air till saturated, then the salt literally traps dirt, pollen, microscopic mold, mildew, dust, pet dander and smoke particles which is within the water vapor. Once these airborne contaminants have been locked in the salt, clean water is re-released into the environment due to the heat from the lamp and thus it has a purifying effect on the air. Lastly, the salt is revitalized through drying of the lamp and then the process begins again.

Oh, and just for the record there are no Himalayan salt mines, all the salt for these lamps are from Pakistan or Poland. More trivia, they say table salt is rejected by your body, sea salt has some benefits, but that the Himalayan salts may help with digestion and lower blood pressure. It may be placebo, but if it works, just do it I say.

There are many other claims and studies you are free to research on your own. Science out of Berkley says negative ions help make your trachea bigger to breath better. What? I said it. ;] The sunset light the lamps emit may trigger something in your brain that helps you sleep better and so, so, so many other things. What if they are all true? All that for under $30 and it will make Mensa happy, I’m in.

This site uses Akismet to reduce spam. Learn how your comment data is processed. 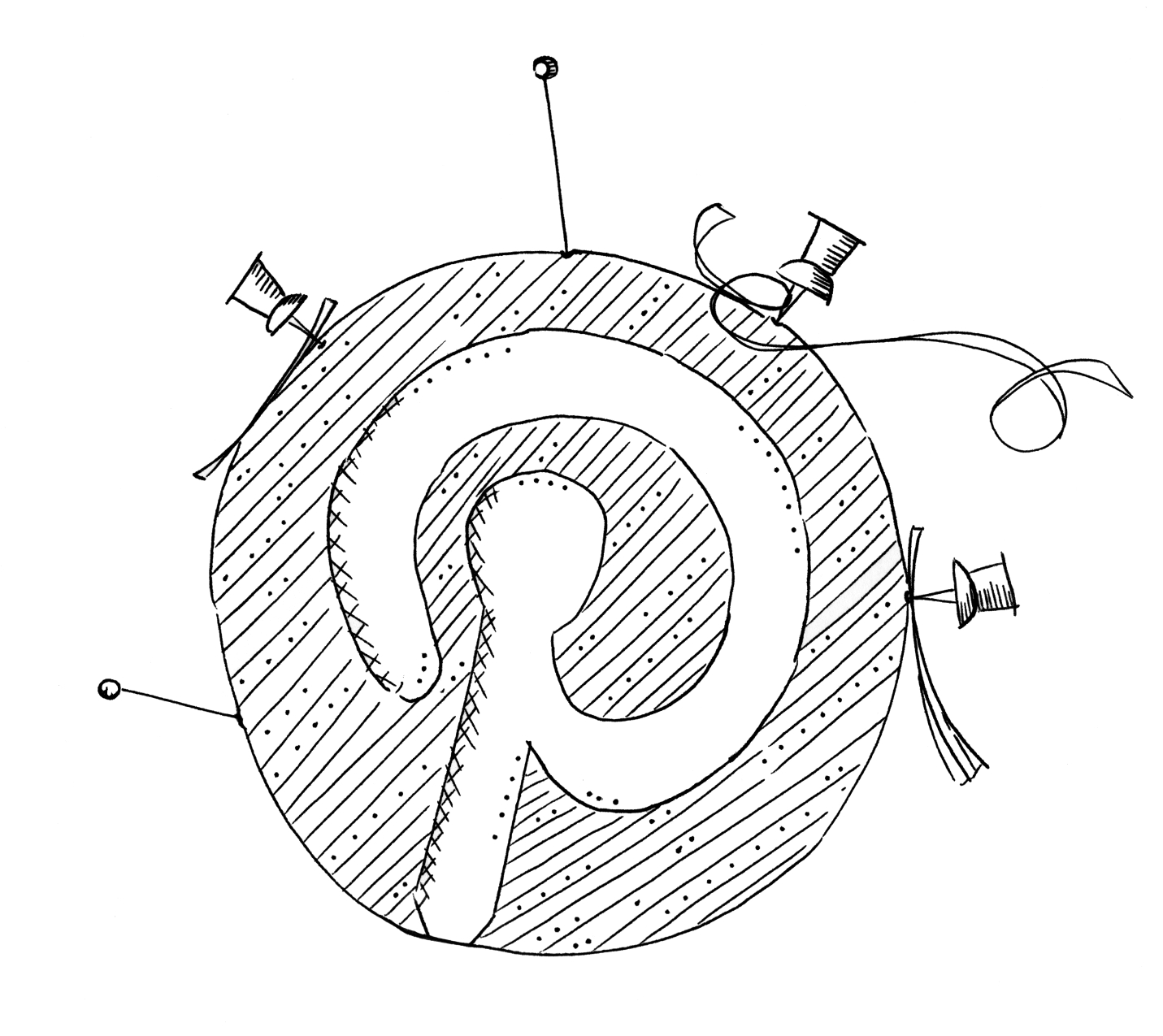